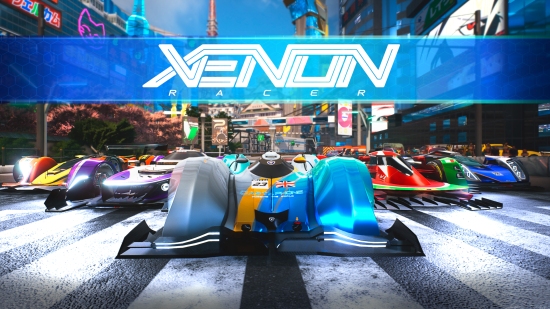 It’s around 10 pm. I’m trawling the YouTubes. All of a sudden, I come across this:

I don’t even know what to say, really.

You know those games that just come along, out of the blue, and just seem tailor-made for you? Xenon Racer is one of those games.

First up, here’s the pitch, taken straight from the press-kit and Steam Store Page:

It’s the year 2030. In an era of flying vehicles, a one-off championship for traditional wheel based vehicles has been organised, with cutting edge electric cars boosted by Xenon gas. Drift through cities like Tokyo and Dubai at breakneck speeds and claim your eternal victory!

Xenon Racer is being published by SOEDESCO, but I looked into the developer of Xenon Racer, and it’s none other than 3DClouds.it, the makers of All-Star Fruit Racing. Now that game was one I really admired on a personal level, because it was clearly developed by a team with actual talent, and it showed itself to be a labour of love. But as much as I felt the team knew what it was doing, I just couldn’t latch onto the game. The mechanics were cool, if a little shallow, but I’d have been willing to let it slide if the overall theme and character design weren’t so off-putting for me. I love a cutesy racer as much as the next guy, but All Star Fruit Racing was a bridge to far. Still, the bones of something truly great was there, and the promising team showed it was one to watch out for.

I wasn’t expecting this.

What a difference a change of focus and scenery can do, eh? 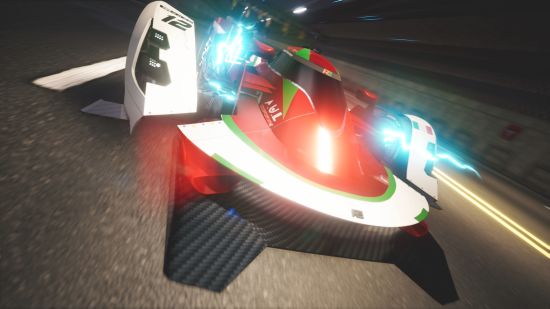 So, what can we parse from this trailer? 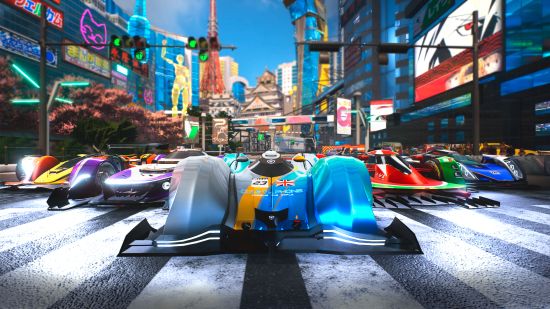 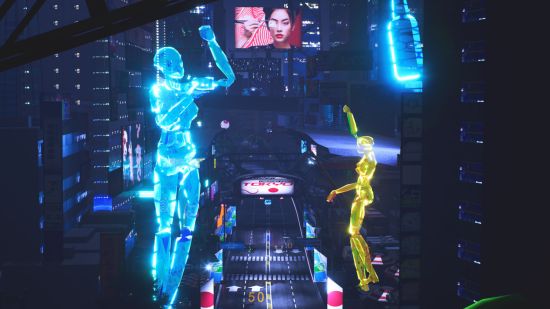 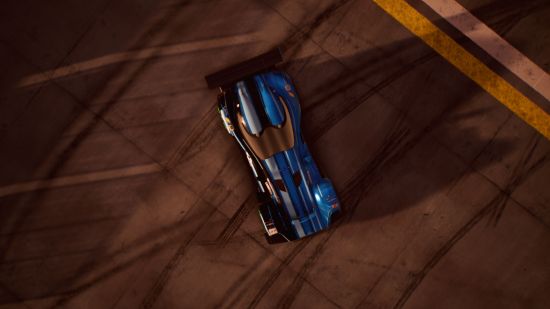 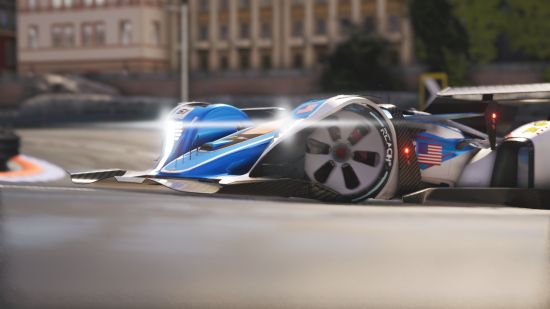 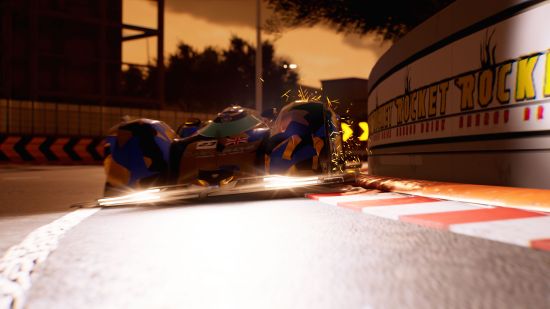 Xenon Racer will be available on PC first, with Xbox One, Playstation 4 and Switch versions to follow. No release date as of yet, but hopefully we’ll hear some news in regards to that relatively soon.

I don’t know about you, but this has shot straight to the top of my ‘most wanted’ list.

I need to know more. You can be damned sure that I’ll be hitting up 3DClouds.it for some insight into this extremely promising racer.

But until then… (IMAGE DUMP WARNING): 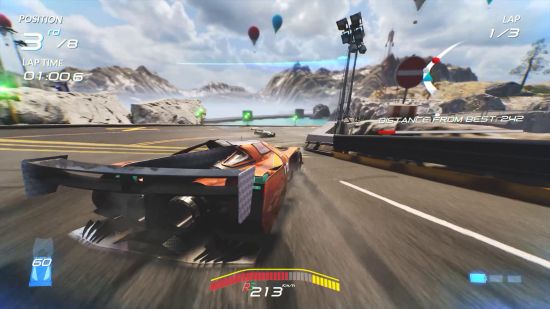 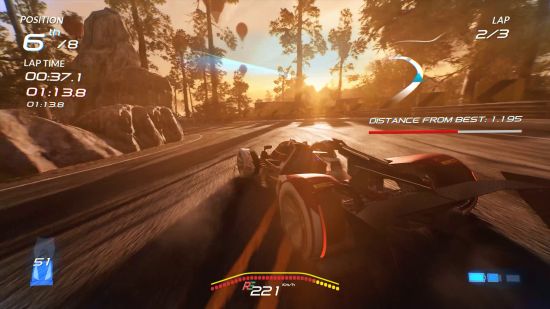 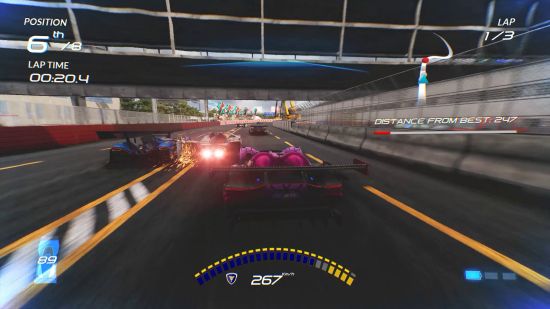 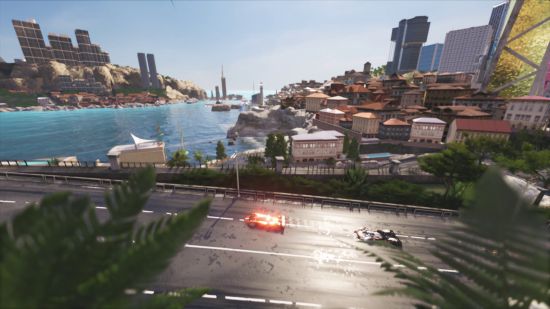 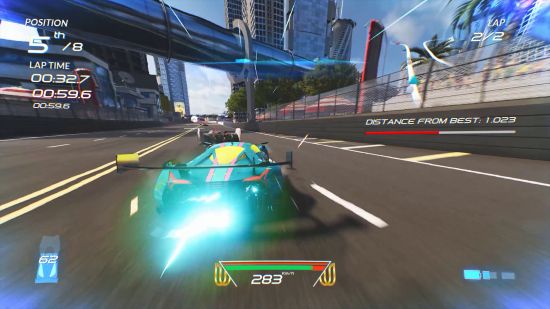 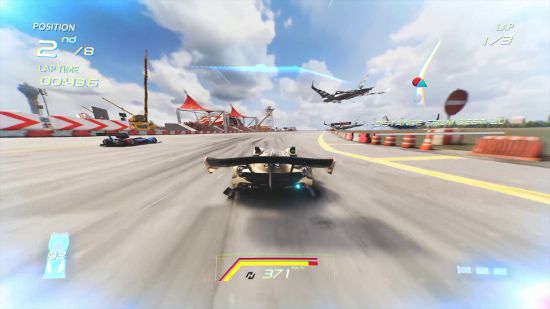 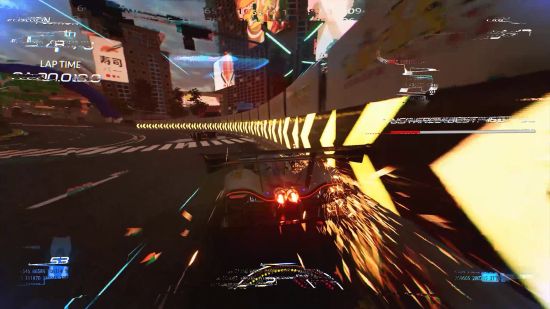 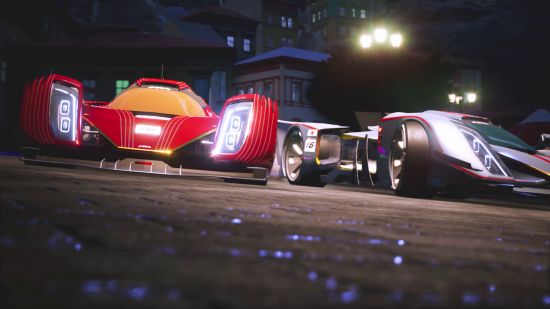 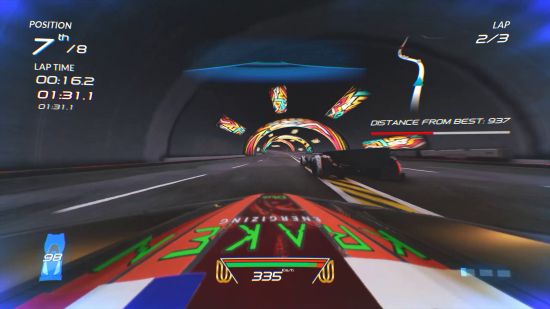 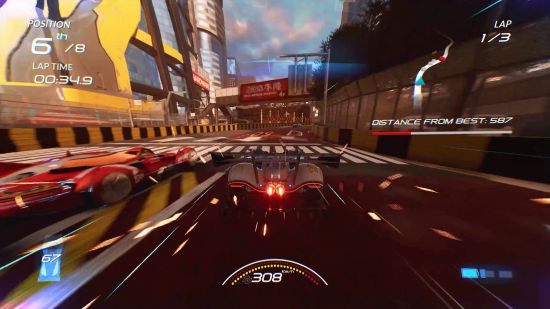 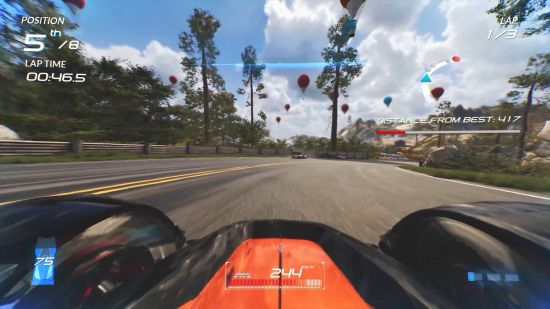 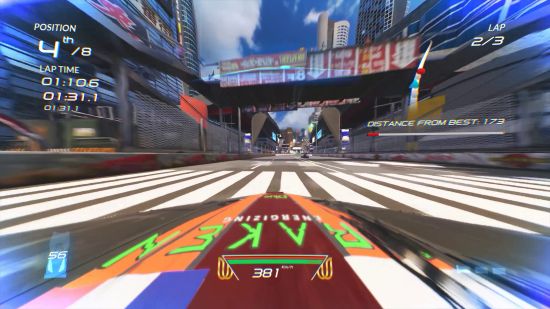 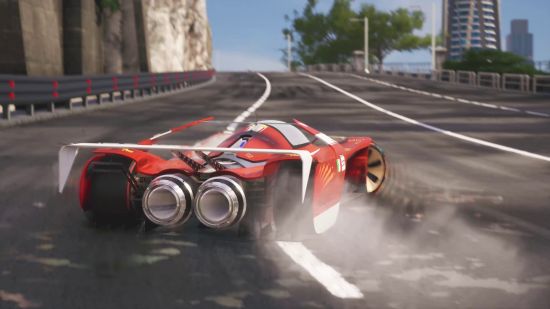 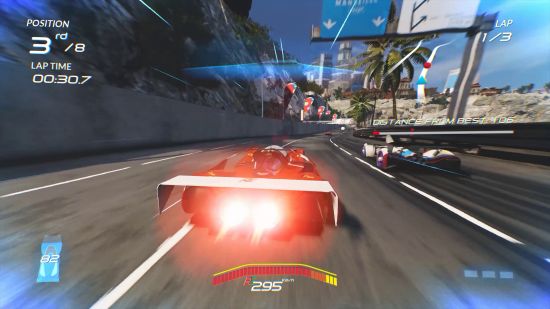 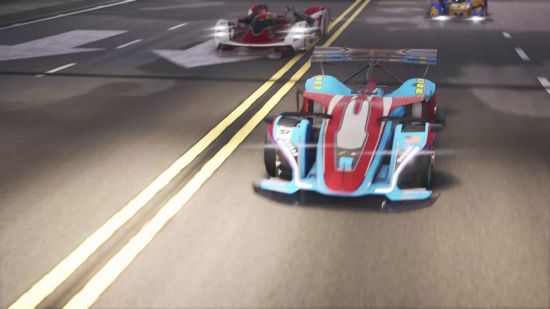 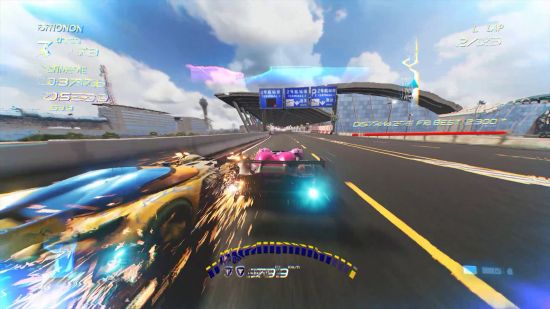 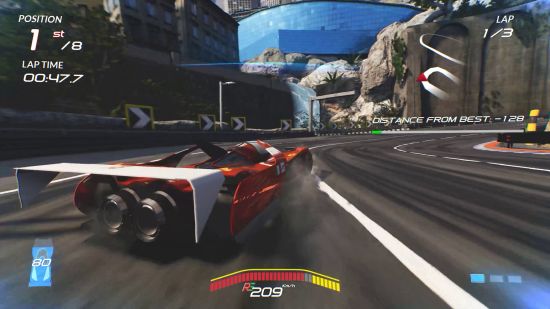 I’m trying so hard not to… but HYPE!